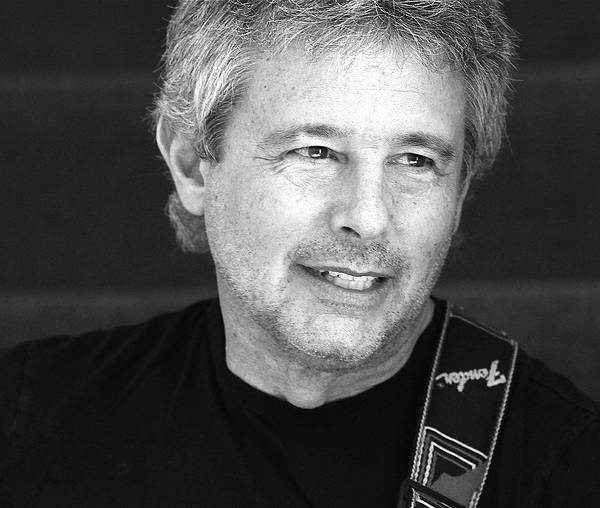 Born and raised in New York, living in Los Angeles, Jeff's life changed when he first heard The Beatles, "I Want to Hold Your Hand." "That song changed the world for me," he explains. "My parents bought me a cheap ZimGar guitar in the summer of 1964. After seeing 'A Hard Day’s Night' (three times on that day), almost everybody in the neighborhood was in a 'band' playing an instrument of some sort."

Songwriting is the road Jeff Lane has been traveling for most of his life. Driven by pure passion and the love for his trade, when asked, "What does music bring to your life both as a writer and a listener?" Jeff replies, "As a writer, music is the way I express some of my deeply buried emotions I suppose. But as a listener, I would have to turn the question around and ask – can you imagine a world without music?"